World-wide oyster habitat and populations have declined by an estimated 85% worldwide in the last 100 years (Beck et al. 2011). In the United States, there has been an estimated 88% decline in oyster biomass, with oyster populations being strongly affected in estuaries along the Atlantic coast. "The most dramatic losses of Eastern oyster habitat were recorded from the northeast Atlantic coast, with less than 6 percent of historic extent remaining..." (Zu Ermgassen et al. 2012). Significant population declines are due to a number of reasons including: over-harvesting, not returning suitable substrate (oyster shell) back to the water, habitat loss, sedimentation, disease and poor water quality (Wilberg et al. 2011). In response to worldwide population loss of a keystone species, scientists have made significant efforts to restore oyster reefs. 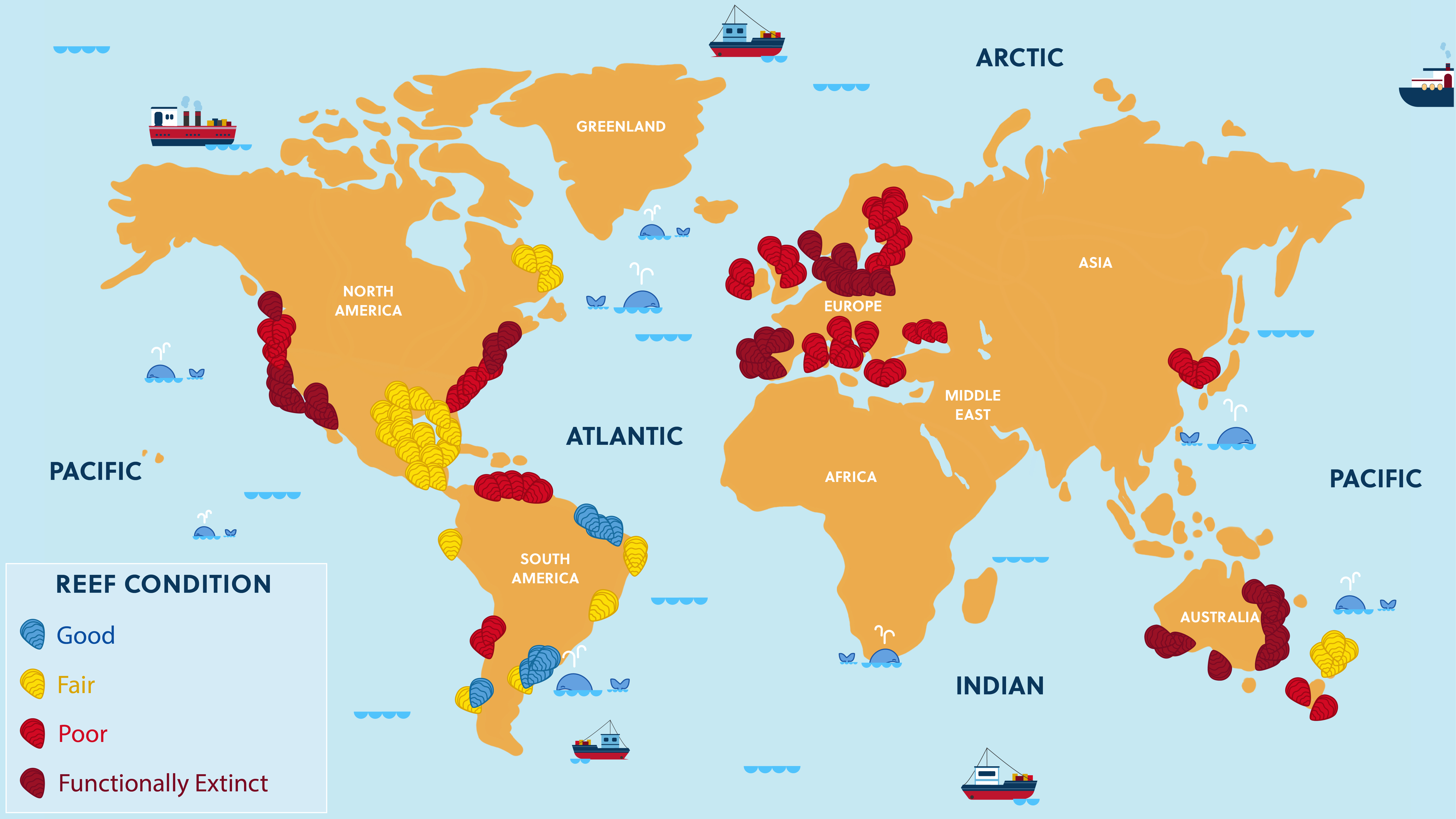 In June of 2017 and 2018, the Oyster Restoration Project in Shimmo Creek was constructed. It is a subtidal, one acre area consisting of 8 loose shell rows composing of 100,000 pounds of recycled oyster and quahog shell with 7 rows of bare bottom in between. Shell deployment was made possible by many volunteers including local non-profit organizations, students, and community members. 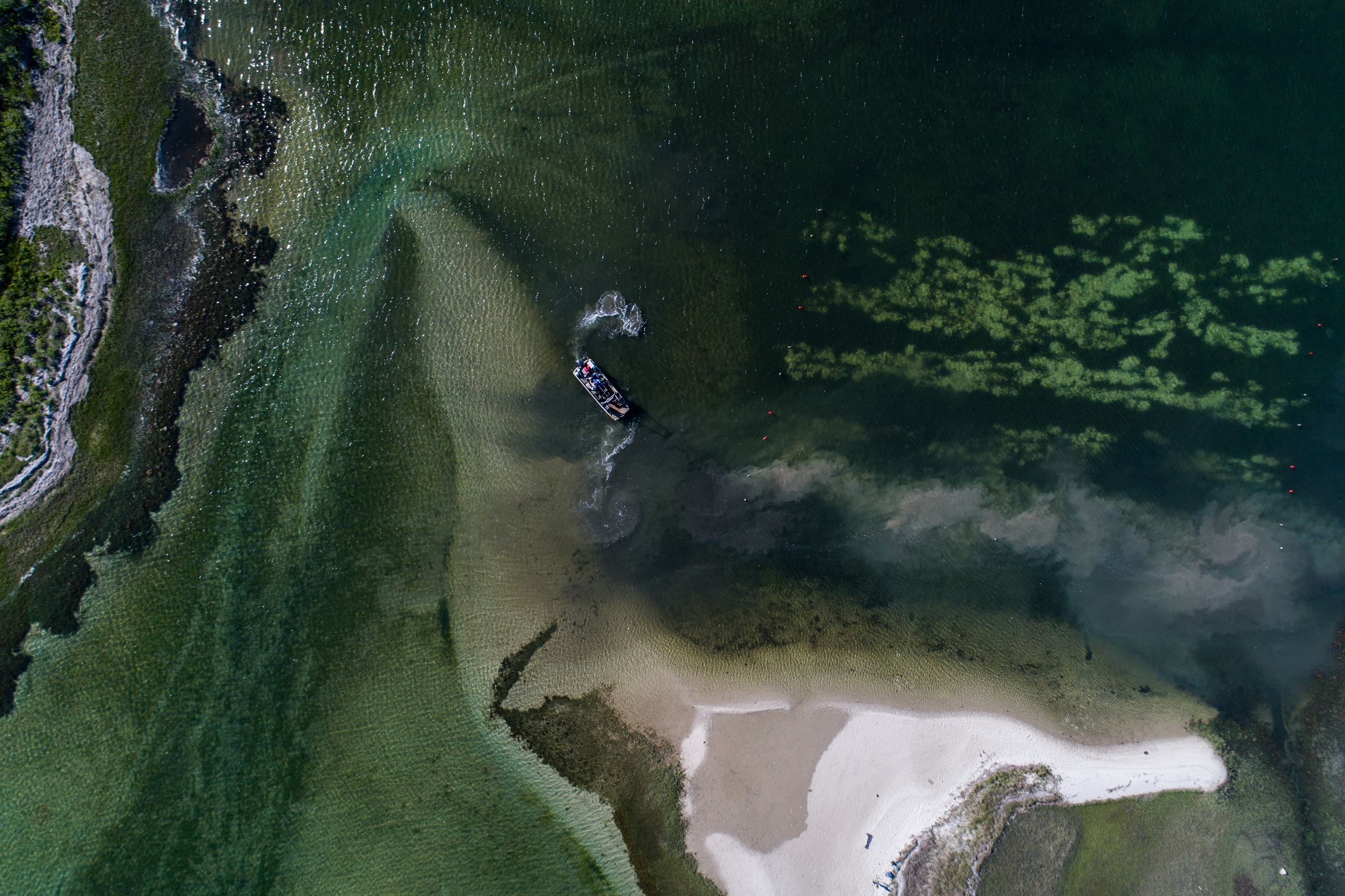 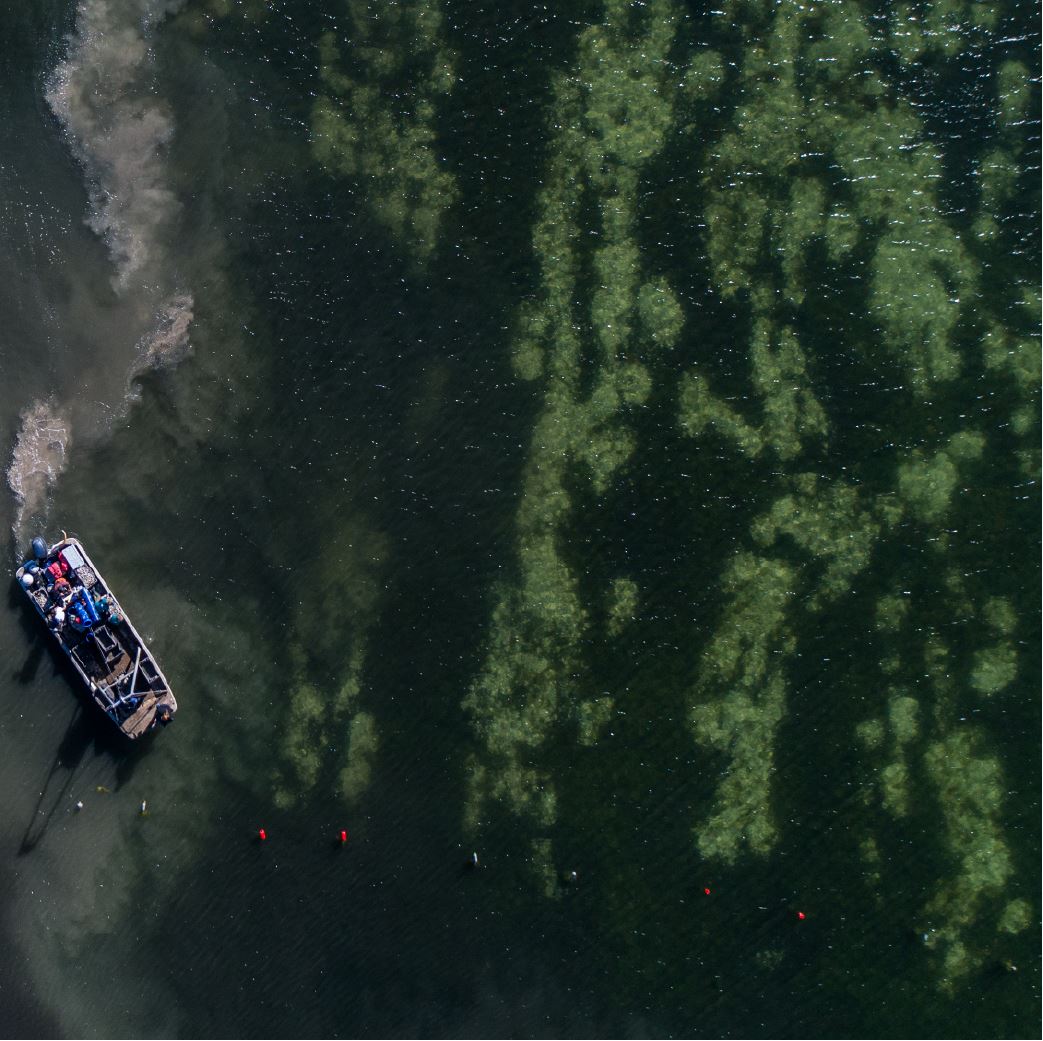 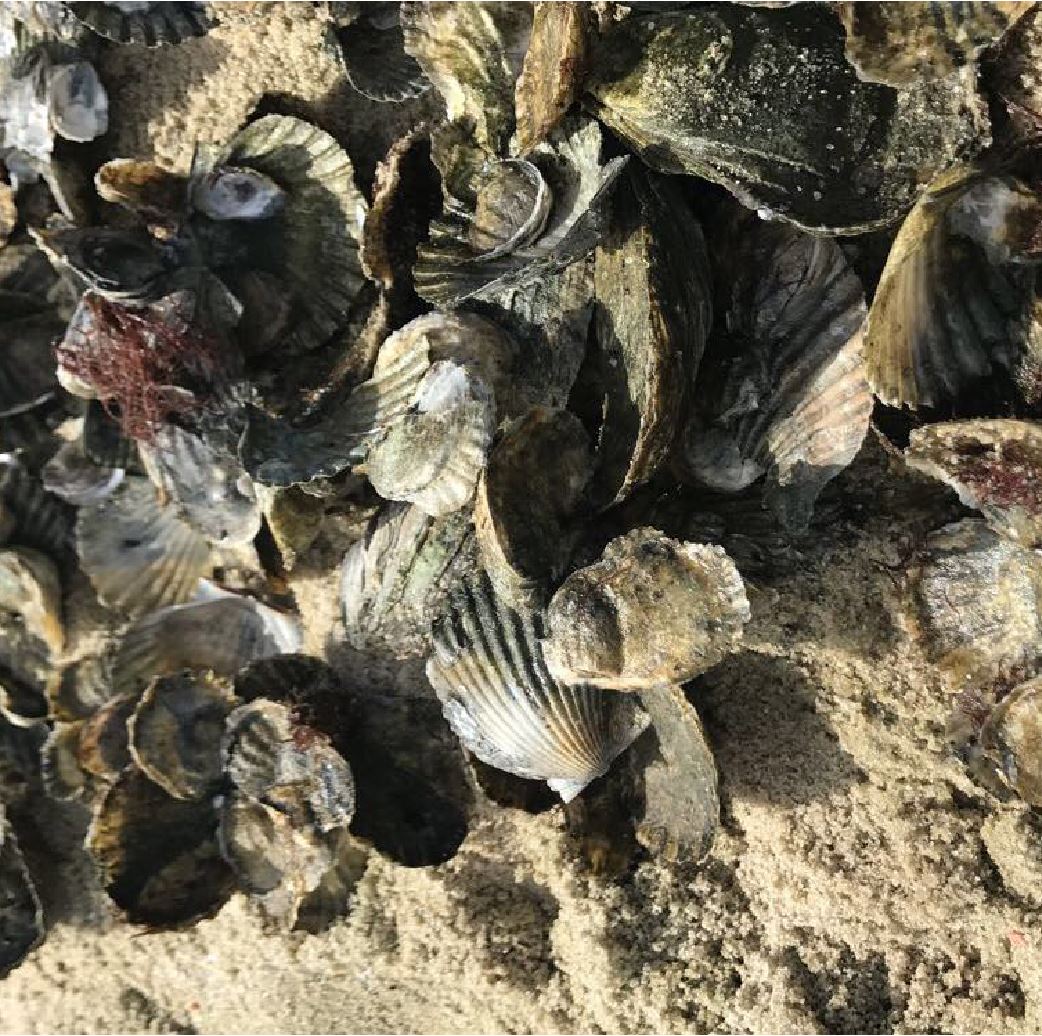 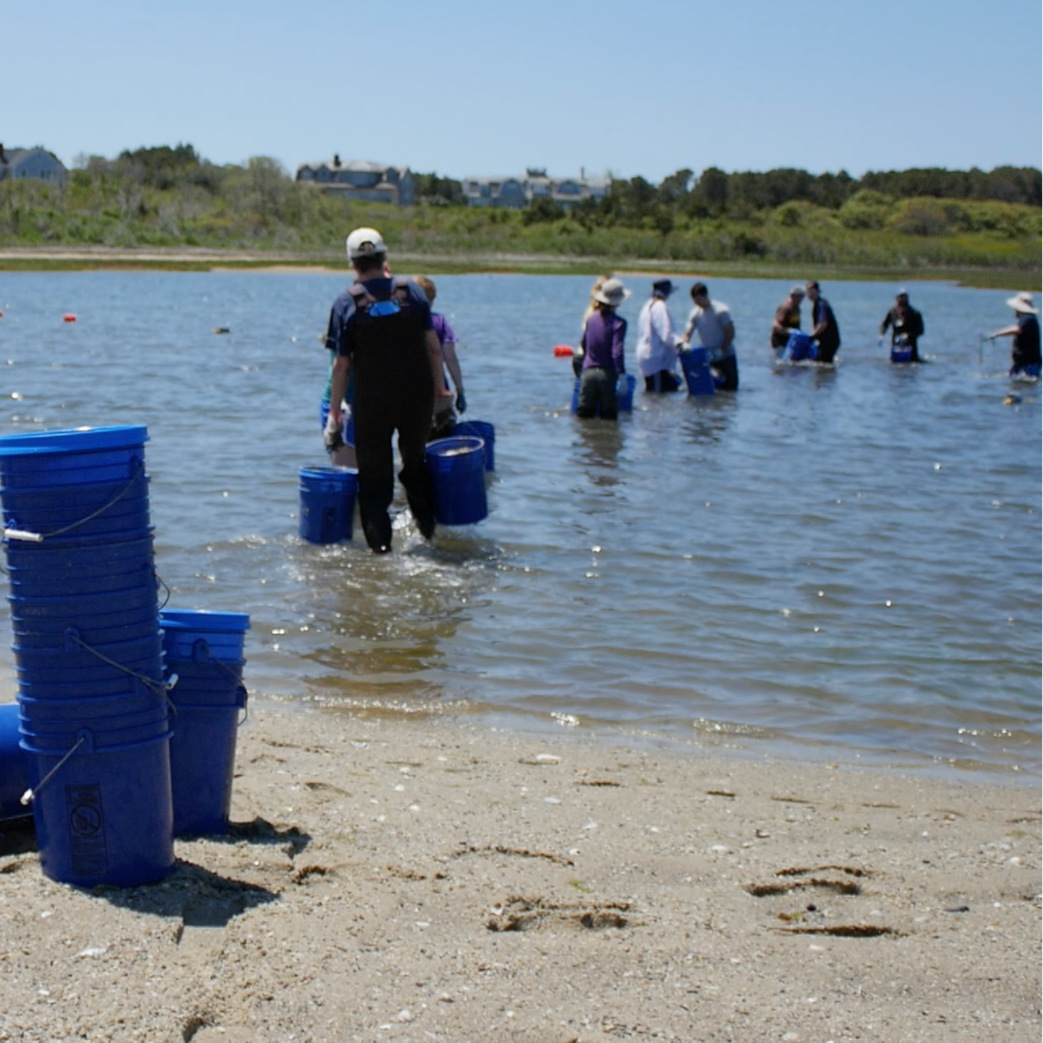 * Mahon About Town | A More Beautiful Future: Construction of a New Oyster Reef in Shimmo Creek